This has been sitting open in a browser tab for a while, and I lost track of who linked to this or why.
IMDb
Wikipedia
YouTube search 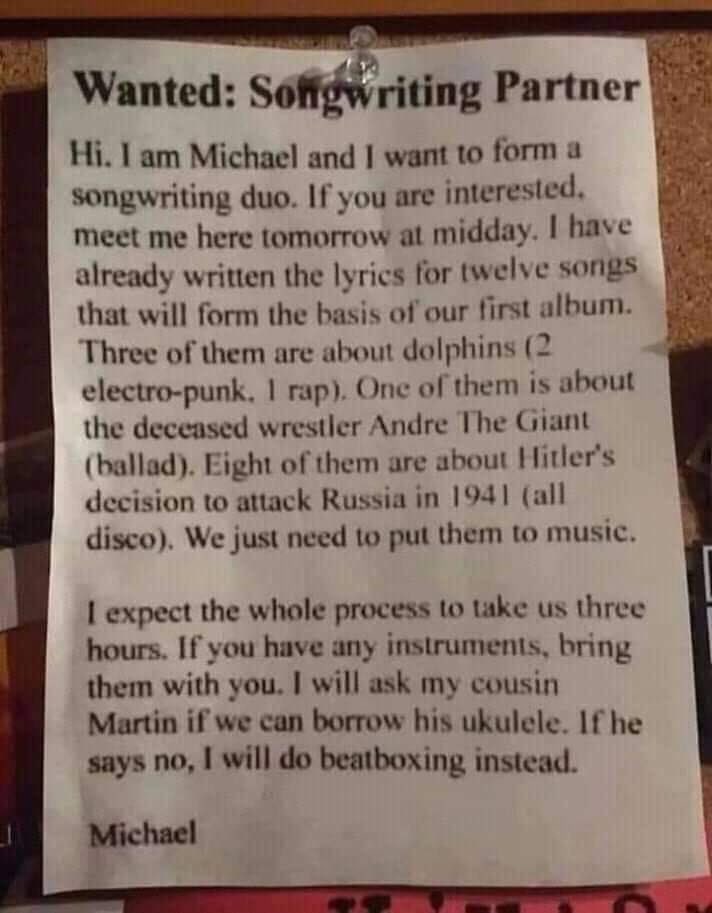 Maury Brown @BizballMaury – Jan 6
If there is any God, this is real. 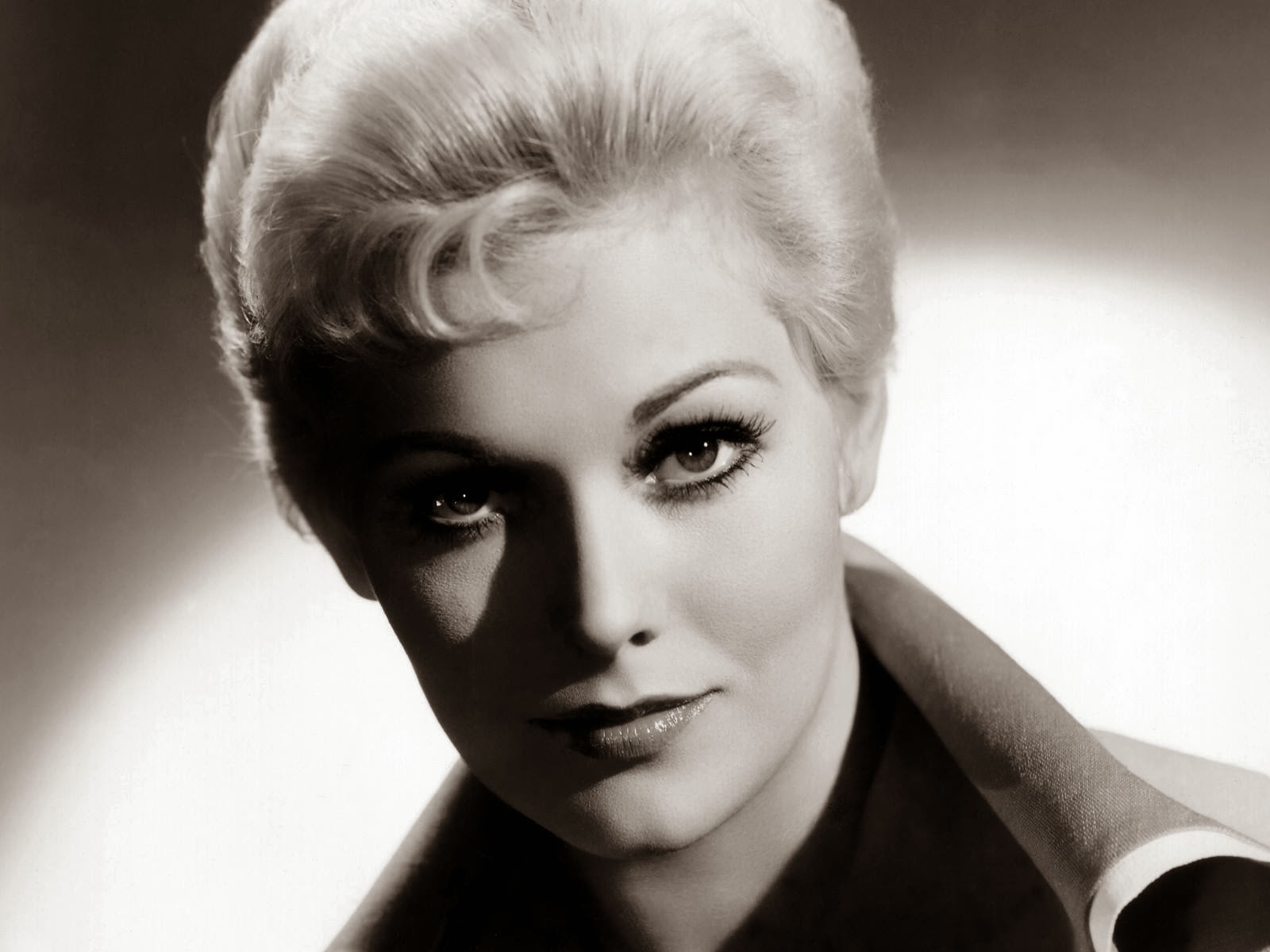 I used Jimmy to give me what I needed to keep going and to know that I was on the right path with it. I thought I saw Jimmy’s soul all the time we worked. He never covered his soul and I never covered mine. We saw into each other’s souls, very definitely. 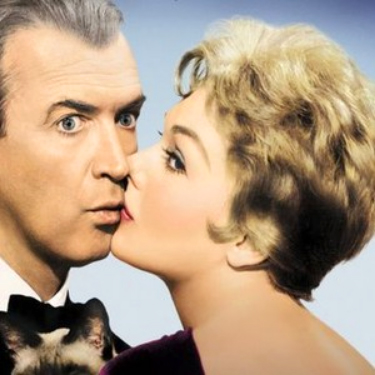 …and as “a hauntingly beautiful woman” in Hitchcock’s Vertigo. Hitchcock is sort-of a one-man Halloween theme, right?

IMDb: Kim Novak was born in Chicago, Illinois on February 13, 1933 with the birth name of Marilyn Pauline Novak. … While on a break from school, Kim and two of her classmates decided to go to Los Angeles and stand in line to be an extra in a movie called The French Line (1953). An agent took notice of Kim’s striking beauty arranged for a screen test with Columbia Pictures, and Kim was signed to a contract.…

In Princess Leia mode. (No idea what pic this is from.) 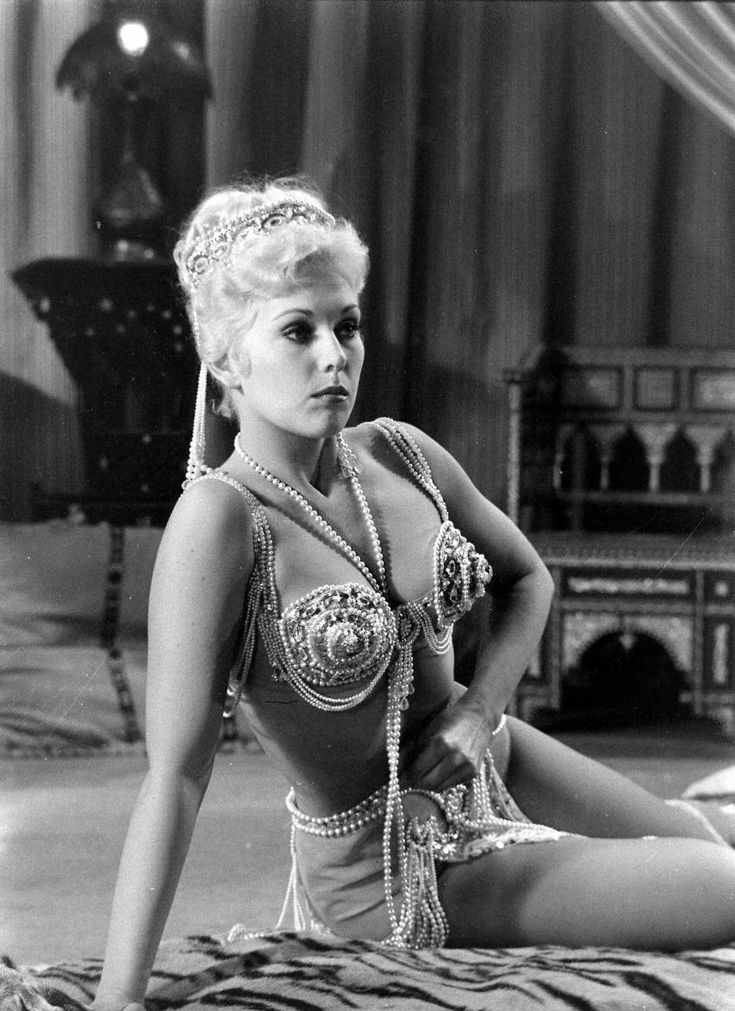 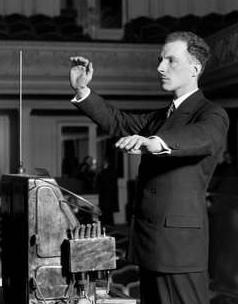 223 The inventor of the Theremin, there is another interesting biography.

A Soviet defector, the musical device he invented was perhaps the least important of his inventions.

He was eventually kidnapped from the streets of Manhattan (ostensibly by Soviets), never to be seen again.

A movie exists about him.

Posted by: navybrat on A♠

The Wikipedia (yeah, I know) entry on Léon Theremin does not confirm the above kidnapping-disappearance comment.

The theremin was the product of Soviet government-sponsored research into proximity sensors.

END_OF_DOCUMENT_TOKEN_TO_BE_REPLACED

Alex at Weird Universe — It always helps to have a gimmick in the music industry, and Lowell Mason’s was that he claimed to be “the world’s smallest gospel singer.” More info about him at missioncreep.com.

This young vaudevillian adopted the stage name “Jane Mast” as a budding teen — around the time this portrait was taken — before signing with Paramount Pictures.

END_OF_DOCUMENT_TOKEN_TO_BE_REPLACED

Because I ran across this iconic picture

The campus newspaper, The Daily Texan, ran a profile of her in the issue dated July 27, 1962, headlined “She Dares to Be Different.” The article began, “She goes barefooted when she feels like it, wears Levis to class because they’re more comfortable, and carries her autoharp with her everywhere she goes so that in case she gets the urge to break into song, it will be handy. Her name is Janis Joplin.” —Wikipedia

END_OF_DOCUMENT_TOKEN_TO_BE_REPLACED 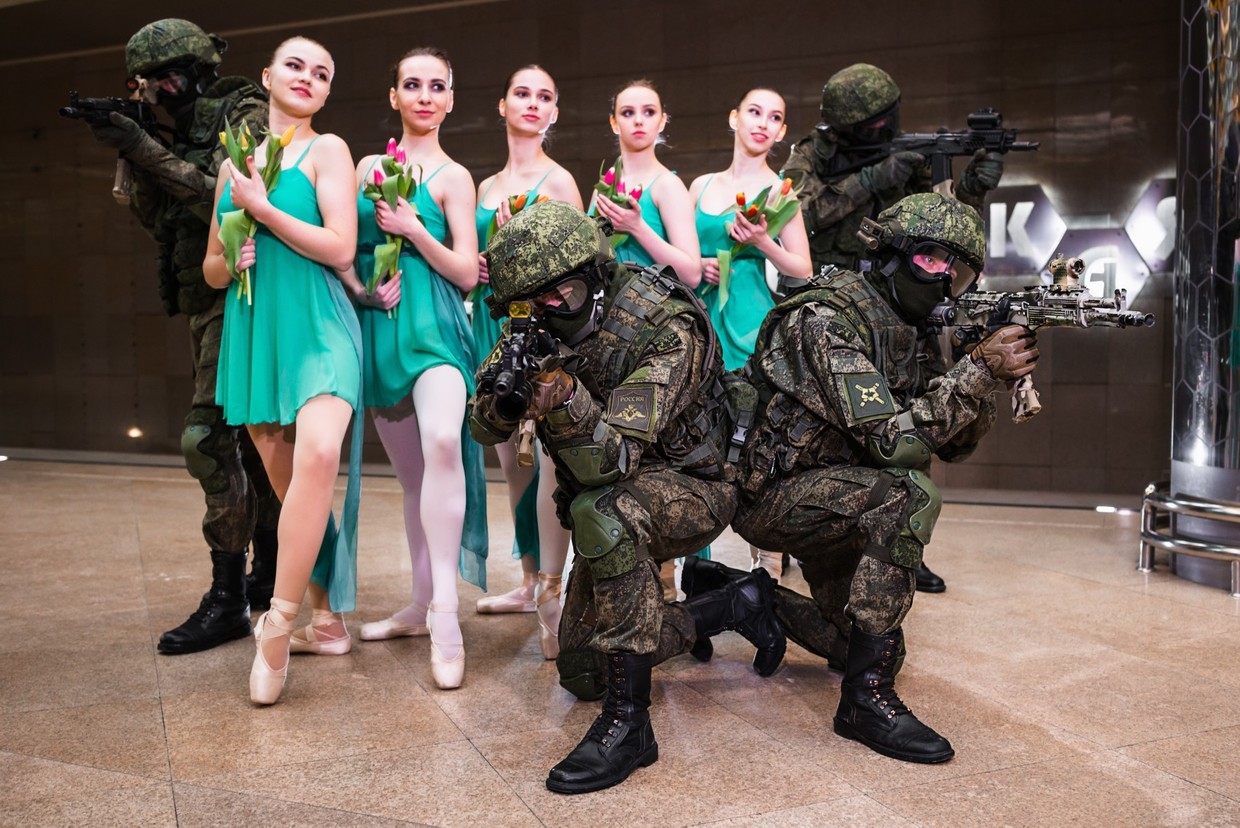 Armed troops and graceful ballerinas in white tutus posed together in a ‘creative’ attempt by a military recruitment center to mark Russia’s beloved holiday – Women’s Day. The jaw-dropping juxtaposition split the internet. —RT 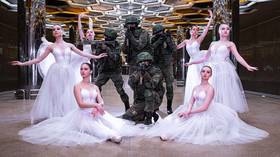 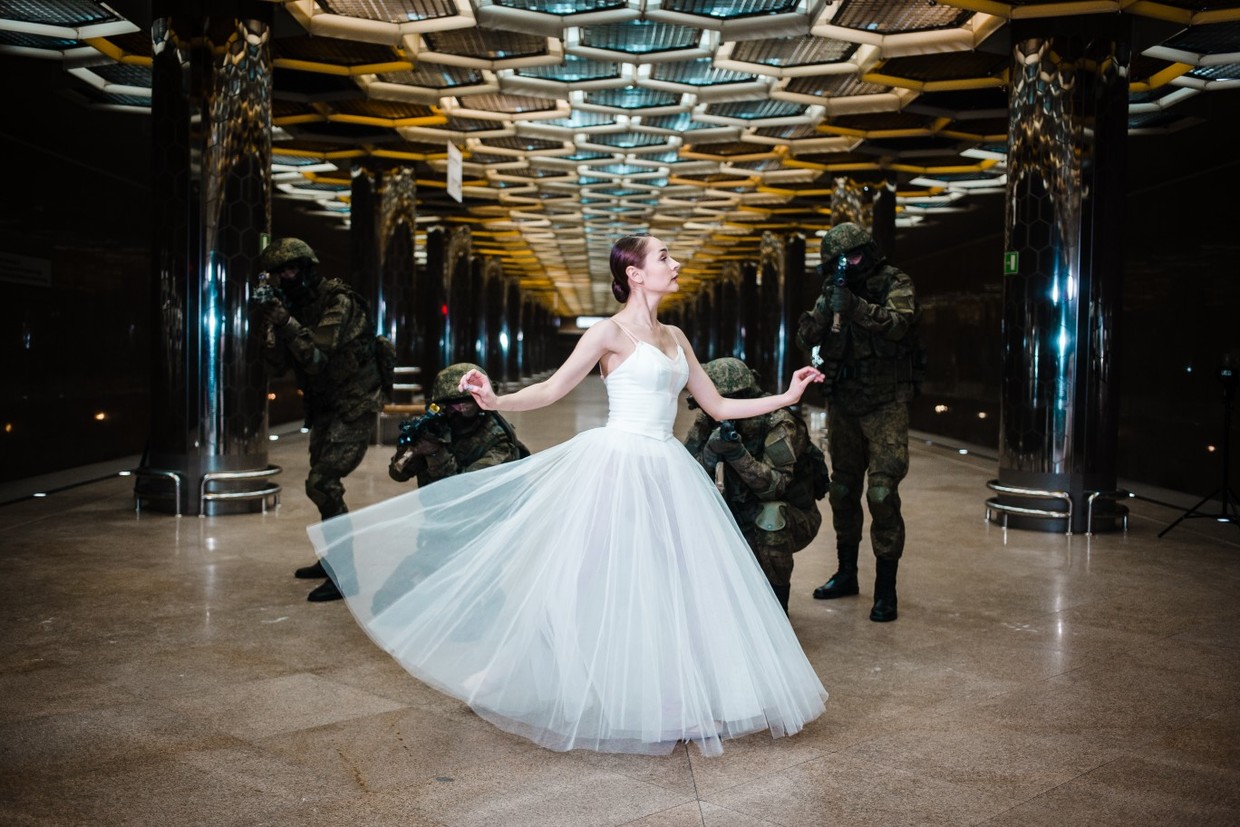