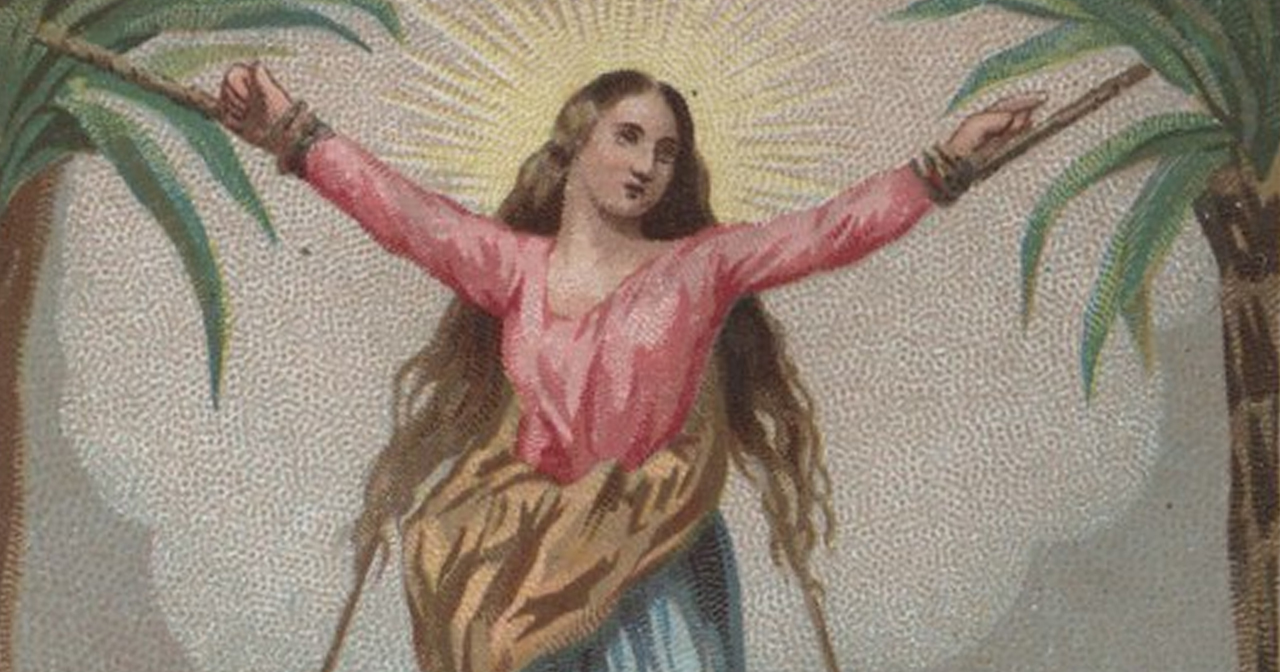 Catholic Pilgrimage: Indeed, there’s actually a St. Corona! And her remains are in Northern Italy (the site of the first Covid 19 lockdown in EU). What’s more ironic is that St. Corona is considered as one of the patron saints of pandemics. She was martyred together with Saint Victor, a Roman soldier. Their relics are held in a basilica in Anzu, Northern Italy, right in the middle of the Coronavirus pandemic. The relics of St. Victor and St. Corona have been preserved since the 9th century.… 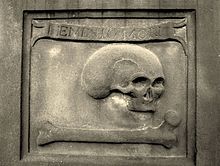 Goodbye Love.
We had our run.
Goodbye Kiss.
Our run is done.

Goodbye Children
I hope you find
The life and love
That’s in your mind.

Goodbye Sun
So bright and hot
I go to a Place
That I know not.

Originally posted by naturalfake at March 01, 2020 09:29 AM
on the A♠ Sunday Morning Book Thread, always full of goodness.

h/t Misanthropic Humanitarian on A♠

This post and especially the comment thread on Ace of Spades is full of excellent and moving discussion of suicide:

Suicide Is Painless?
by WeirdDave

“…Suicide has touched my life again, prompting this post. …”

Illustrations from “Angels Walking With,” a mindful webworks comic original

Blogger’s note: I’ve been neglecting this blog again. Life’s like that. Sometimes there’s more other people’s stuff to feature than the blog can handle, sometimes, um, I forget.

A 92-year-old Greek woman was in tears when she reunited with a group of siblings she saved during the Holocaust — and met their 40 descendants.

Melpomeni Dina said she could now “die quietly” after Sunday’s emotional gathering in Jerusalem, where she was introduced to the younger generations of the Mordechai family, she and her sisters helped protect more than 75 years ago.

“We are now a very large and happy family and it is all thanks to them saving us,” said Sarah Yanai, now 86, who was the oldest of the five siblings.

She was seven years old….

Sabrina Chase, commenting on the A♠ Sunday Book Thread:

…Speaking of Uncle Tom’s Cabin, I have a story… I always thought it was precious sentimental treacle preaching to the choir and didn’t have as much real effect as, say, Huckleberry Finn reaching and changing the unconscious racist mind. Then my aunt told me about the time she was given the book as a child. She grew up in the Jim Crow south, and it was just part of the environment to her. She thought the black neighbor’s kids didn’t HAVE to go to school and was jealous of them. The book changed that.

And she got mad. Especially when she found out those neighbor boys didn’t know how to read. So she sat them down in front of her little chalkboard easel and TAUGHT them. She was seven years old. The kids then taught their father, who was also illiterate. *Four people*, given the gift of reading, by one little girl. Who grew up to become a school district head librarian.

My aunt died this year at the ripe old age of 92. She was an amazing battle-axe of a woman who did not put up with shit, ever. And I stopped badmouthing Uncle Tom’s Cabin…

What I found amusing about my aunt’s story was she never mentioned, y’know, *asking* the three boys if they wanted to learn to read. It was not an option for them I think she could have intimidated a grizzly. Good skill to have if you are a school librarian.

The rest of the story

This is the picture of triumph over evil.

A Holocaust survivor celebrated her 104th birthday last week at the Western Wall in Jerusalem — and for the occasion posed for a photo surrounded by about 400 of her descendants, including her children, grandchildren and great-grandchildren.

Featured repost from chrissy on PoliNation – great info; thanks, chrissy!

BLESSED ARE THE MEEK: It doesn’t mean what you think it does – The dictionary says “meek” now means:

That is NOT what Jesus was recommending to us. The Greek word that unfortunately gets translated as “meek” is “praus” (pronounced prah-oos).

According to the article linked below, praus was a military term referring to the temperament of a stallion who has been trained for war.

Such an animal learned so much discipline that it would respond instantly to its rider’s command, while still retaining its great spirit, courage and power. It galloped fearlessly into battle, yet amidst the noise, clashes, blood, and screams, it remained so tuned into its rider that it responded to a nudge or word to gallop ahead or stop on a dime, rear and strike out at an attacker or leap nimbly over a fallen comrade. Such horses were said to be “meeked.”

War horses are rare nowadays, but perhaps we can gain some appreciation for what Jesus meant by “Blessed are the meek” by studying police horses and K-9 officers and imagining ourselves as the animal with the Holy Spirit as our rider or handler.