Another holdover from the old calendar, “October” meant the eighth month, until it became the tenth month but kept the name. Which proves that calendars are crazy. 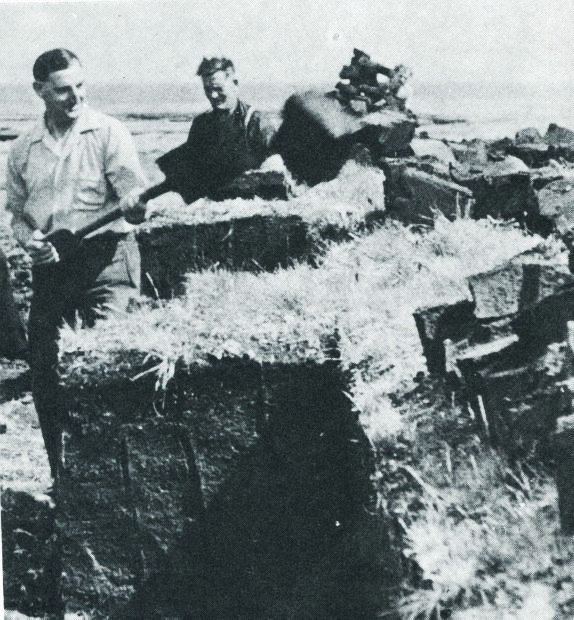 Mark your calendars now:
Oct 7 is Peat Cutting Monday in the Falkland Islands. 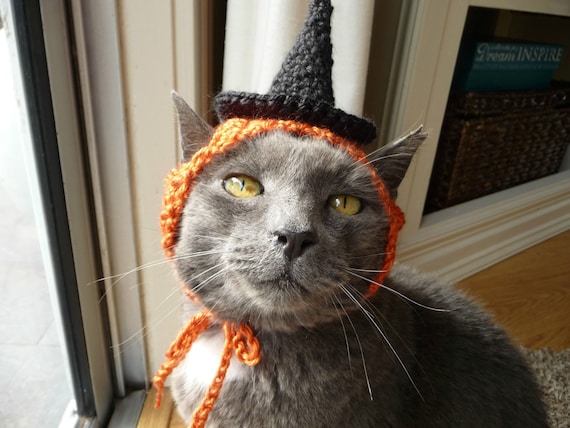 that makes people cause horrible embarrassment

to pets and babies

Click here to see the complete set of Zoodiac signs.

Carolyn Jones was born in Amarillo, Texas, the daughter of Chloe Jeanette Southern, a housewife, and Julius Alfred Jones, a barber. After her father abandoned the family in 1934, Carolyn and her younger sister, Bette Rhea Jones, moved with their mother into her parents’ Amarillo home. Jones suffered from severe asthma that often restricted her childhood activities, and when her condition prevented her from going to the movies, she became an avid reader of Hollywood fan magazines and aspired to become an actress. She enrolled at the Pasadena Playhouse in California at seventeen, with her grandfather, Charles W. Baker, paying her tuition. [More at Wikipedia]

This post also published at Mindful Webworks: The Art of