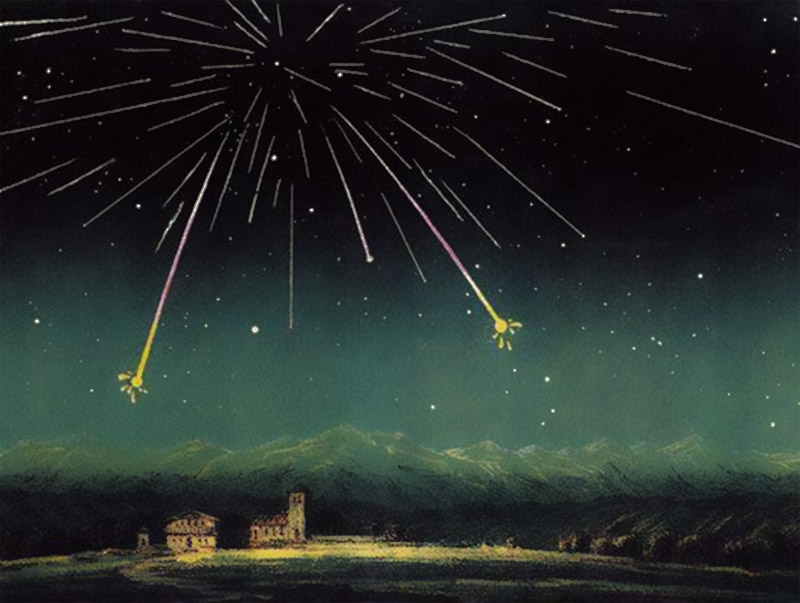 If “September (from Latin septem, “seven”) was originally the seventh of ten months in the oldest known Roman calendar,” does that mean it’s now really November? 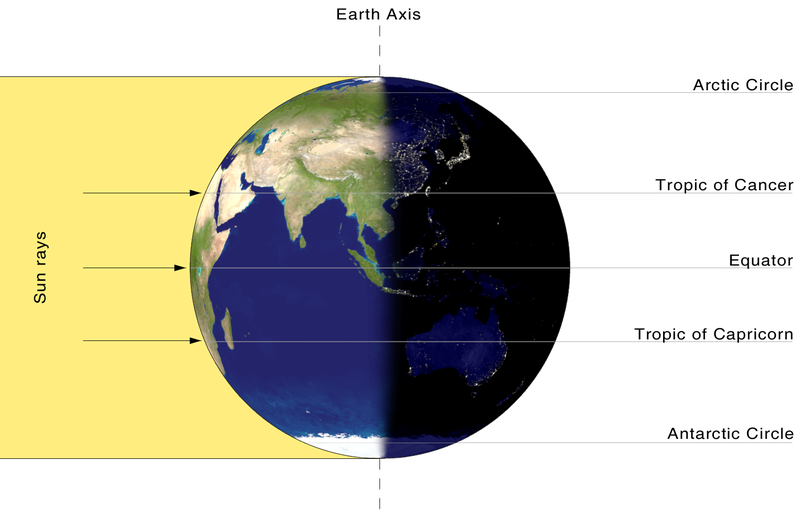 The Equinox occurs at Sep 23. Folks in Northern hemisphere become increasingly glum, folks in the Southern hemisphere look forward to longer days. Folks on the equator wonder what all the fuss is about. 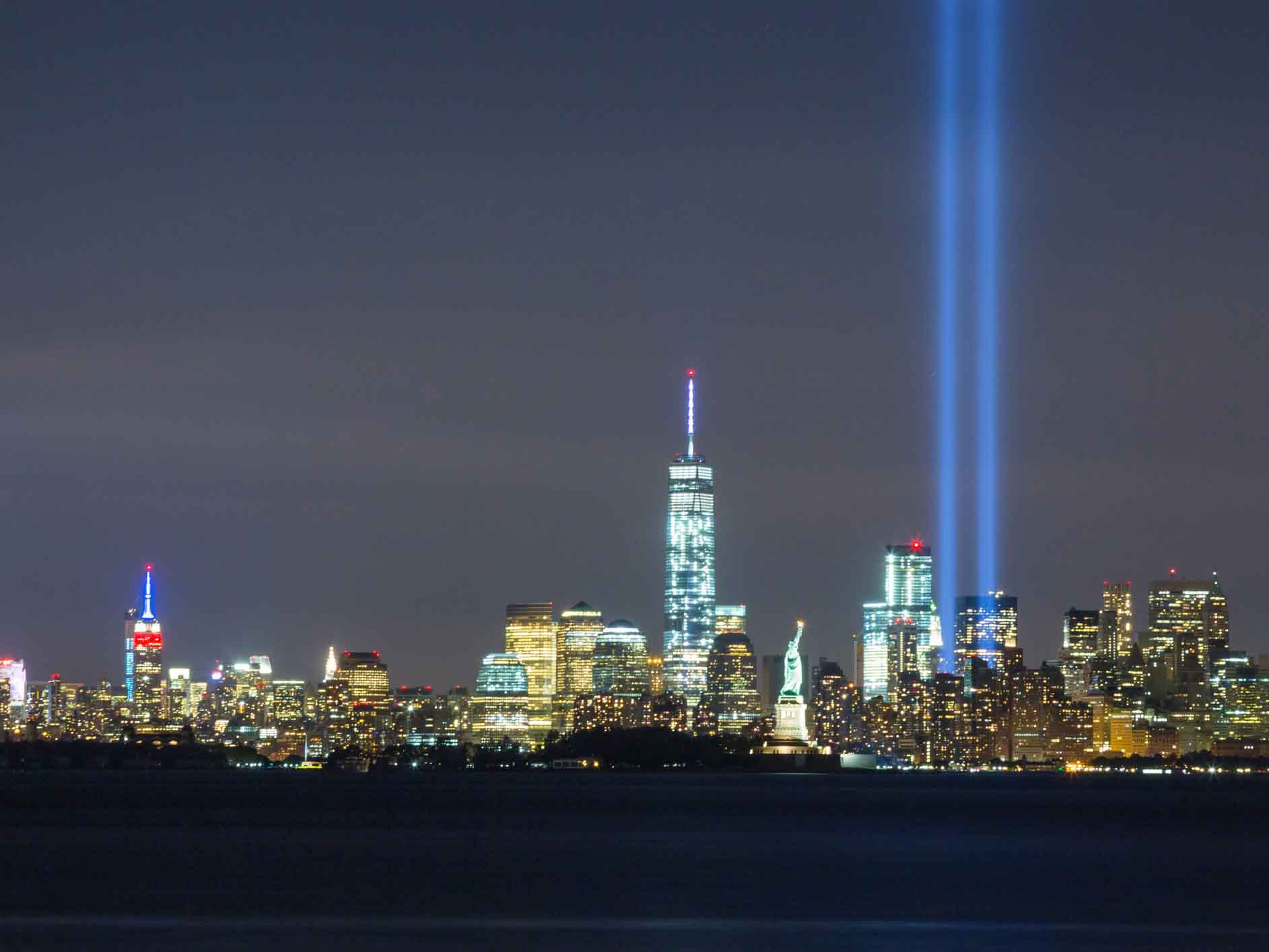 Casualties of the September 11 attacks – Wikipedia

Sophia Loren was born as Sofia Scicolone at the Clinica Regina Margherita in Rome, Italy, on September 20, 1934. iMDB

This post also published at Mindful Webworks: The Art of