She was seven years old….

Sabrina Chase, commenting on the A♠ Sunday Book Thread:

…Speaking of Uncle Tom’s Cabin, I have a story… I always thought it was precious sentimental treacle preaching to the choir and didn’t have as much real effect as, say, Huckleberry Finn reaching and changing the unconscious racist mind. Then my aunt told me about the time she was given the book as a child. She grew up in the Jim Crow south, and it was just part of the environment to her. She thought the black neighbor’s kids didn’t HAVE to go to school and was jealous of them. The book changed that.

And she got mad. Especially when she found out those neighbor boys didn’t know how to read. So she sat them down in front of her little chalkboard easel and TAUGHT them. She was seven years old. The kids then taught their father, who was also illiterate. *Four people*, given the gift of reading, by one little girl. Who grew up to become a school district head librarian.

My aunt died this year at the ripe old age of 92. She was an amazing battle-axe of a woman who did not put up with shit, ever. And I stopped badmouthing Uncle Tom’s Cabin…

What I found amusing about my aunt’s story was she never mentioned, y’know, *asking* the three boys if they wanted to learn to read. It was not an option for them I think she could have intimidated a grizzly. Good skill to have if you are a school librarian.

…Ivanka, who is attending the global summit alongside her father, President Donald Trump, wore a $2,130 funky floral skirt from Prada, which featured 3-D flower embellishments, including several stem-style tassels that fell below the hem of the white design.…

Ivanka had gone all out for the event, wearing a chic ensemble that included a form-flattering blue silk shirt… 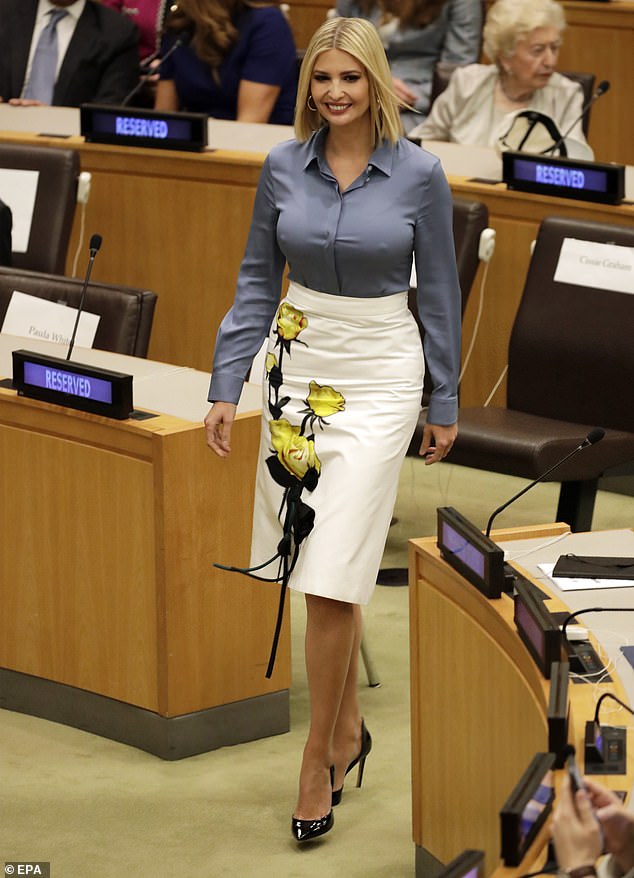 Watch this! I can curl my tongue. Can you?

Yeah, well, watch what my tongue can do!

Your blogger has been neglectful. Check three out of five, at least, of the usual excuses, and standard promises to gear back up soon. 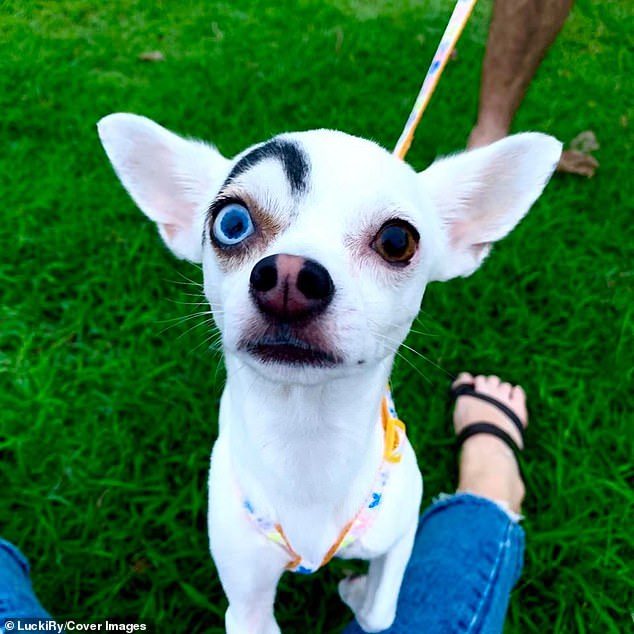 The rest of the story

Annie Oakley: The Forgotten History Of The Most Iconic American Woman Sharpshooter

Phoebe Ann Moses (or perhaps Mosey) was born on August 13, 1860, to humble beginnings. The daughter of Quakers, America’s first female superstar grew up log-cabin poor in the rural western Ohio county of Darke. From this rough start to entertaining world leaders, Phoebe Ann Moses, better known as Annie Oakley, was not only an icon of the American West, she was, and still is, a hero to women and girls from coast to coast.

Annie’s story begins as the youngest of eight siblings. Already poor, the family became desolate when Annie’s father died when she was six. Her mother remarried quickly, but was widowed a year later and soon after bore another child. Left with too many mouths to feed and little choice, Annie’s mother turned Annie, then nine, and one of her sisters into the care of the superintendent of the Darke County Infirmary, a home for the elderly, orphaned, and mentally ill.

In exchange for her room and board, Annie helped care for the family’s children and the Infirmary’s patients. While there, she learned to sew and decorate clothing, a skill that she used for the rest of her life.

Annie was then transferred to a neighboring home, to a family with a new child, and was told she would receive an education and $.50 a week for her services. Instead, she was treated like a slave, abused, and neglected. Eventually, Annie ran away from the family that she only referred to as “the Wolves” and made her way back to her mother’s farm.

By this time, Annie had become extremely proficient with a long gun and began to shoot and trap local game. She harvested so much, she was able to sell meat to the local grocer, who in turn provided fresh game to hotels and restaurants surrounding the Cincinnati area. Annie saved her wages and was able to present her mother with $200 to pay off the family’s mortgage. END_OF_DOCUMENT_TOKEN_TO_BE_REPLACED

I launched the site in January of 2012 as a way to preserve the sounds made famous by my favorite old technologies and electronics equipment.

Some call it Caturday… 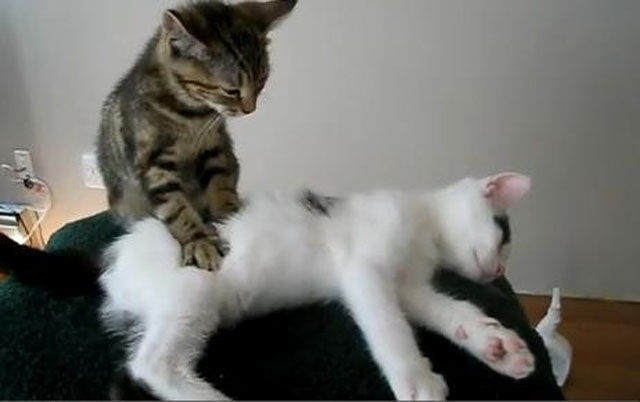 Bluebird of Bitterness:
There’s a nap for that

So, time for some feminine pulchritude before I go:

And an actual prop poster from the film, which I would buy if I had a spare $500: 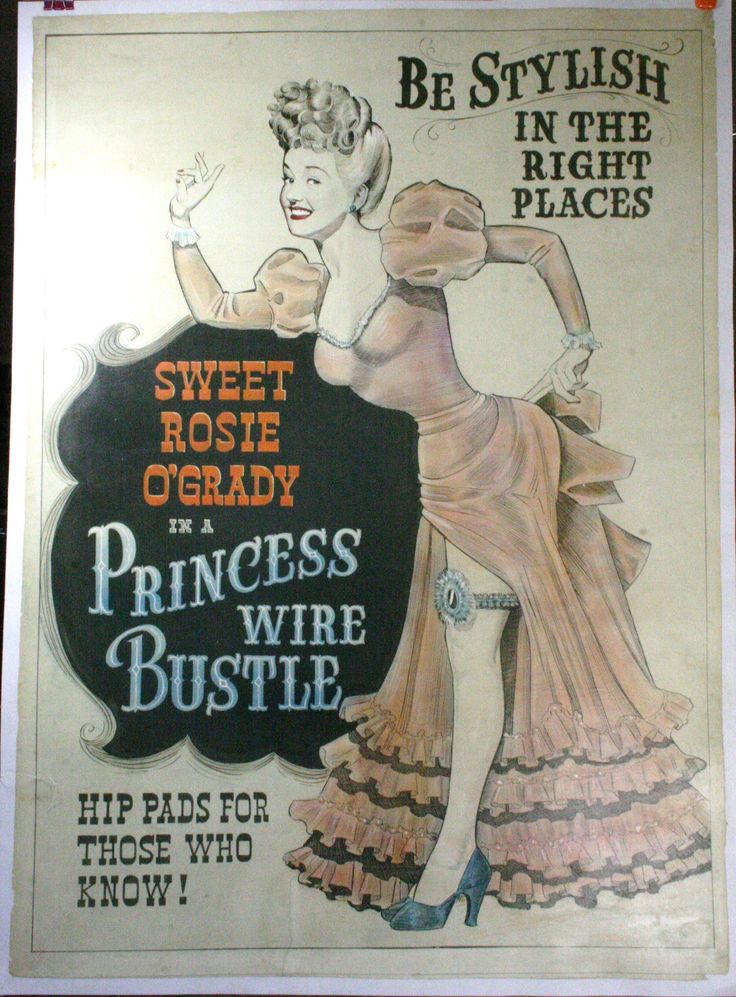