Everything in my life is broken, Rev. Marcus.

The title on the video is “A cute baby and a cat – A baby and a cat play extremely funny.” It’s not. It’s lots of kittens and puppies and babies being affectionate.

Sometimes I wonder how I let cats be near me, much less in my lap or near my face. Paws full of razor blades, teeth made for rending flesh, breath smells like roadkill. Soooo cute! 🙄 Yet here they are, not tearing baby flesh, as if the little killer-carnivores knew better.

This was a suggested video off of Bluebird of Bitterness’s Caturday post.

Cheating on this: my stuff instead of other people’s, to start with.

Could be a distant relative of Tom Servo?
♦
Photomontage from scratch.
And maybe desperation.
Probably mostly desperation.
From “Daily Doodles” series, 2014 Jan 10. 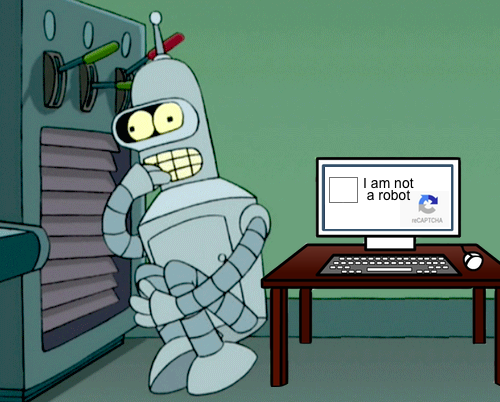 Jesus and his three companion-apostles had just experienced one of the most ecstatic moments, the Transfiguration. Then, they come down, off the mountain, off the high, to see squabbling going on in the camp.

And when he came to his disciples, he saw a great multitude about them, and the scribes questioning with them. And straightway all the people, when they beheld him, were greatly amazed, and running to him saluted him.

And he asked the scribes, What question ye with them?

And one of the multitude answered and said, Master, I have brought unto thee my son, which hath a dumb spirit; and wheresoever he taketh him, he teareth him: and he foameth, and gnasheth with his teeth, and pineth away: and I spake to thy disciples that they should cast him out; and they could not.

And they brought him unto him: and when he saw him, straightway the spirit tare him; and he fell on the ground, and wallowed foaming.

And he asked his father, How long is it ago since this came unto him? And he said, Of a child. And ofttimes it hath cast him into the fire, and into the waters, to destroy him: but if thou canst do any thing, have compassion on us, and help us.

Jesus said unto him, If thou canst believe, all things are possible to him that believeth.

And straightway the father of the child cried out, and said with tears, Lord, I believe; help thou mine unbelief.

When Jesus saw that the people came running together, he rebuked the foul spirit, saying unto him, Thou dumb and deaf spirit, I charge thee, come out of him, and enter no more into him.

And the spirit cried, and rent him sore, and came out of him: and he was as one dead; insomuch that many said, He is dead. But Jesus took him by the hand, and lifted him up; and he arose.

And when he was come into the house, his disciples asked him privately, Why could not we cast him out?

And he said unto them, This kind can come forth by nothing, but by prayer and fasting.

This story also appears, in slightly different telling, in Matthew 17:13-20, and Luke 9:37-45. In Matthew is the oft-referenced saying of Jesus to his disciples, “If ye have faith as a grain of mustard seed, ye shall say unto this mountain, Remove hence to yonder place; and it shall remove; and nothing shall be impossible unto you.”

But only in Mark do we hear the heart-rending plea of the miserable father of the boy, “Help thou mine unbelief.”

All things are possible to him that believeth.

Modern minds question the boy’s medical condition. His behavior as described could easily be assumed to be something like epilepsy. Several points in all of the three Gospel accounts emphasize, though, that this was a genuine case of what we would call demon-possession. Another possibility rarely considered is that the boy suffered from both.

This man, James of Safed, had a son about fourteen years old, an only child, who was severely afflicted with epilepsy. In addition to this nervous malady this lad had become possessed by one of those wandering, mischievous, and rebellious midwayers who were then present on earth and uncontrolled, so that the youth was both epileptic and demon-possessed. —Urantia Paper 158

Herding kittens is not a job for the timid.

You must constantly stay on top of the situation.

You want to avoid being confrontational.

Might be necessary to team up, to box them in. 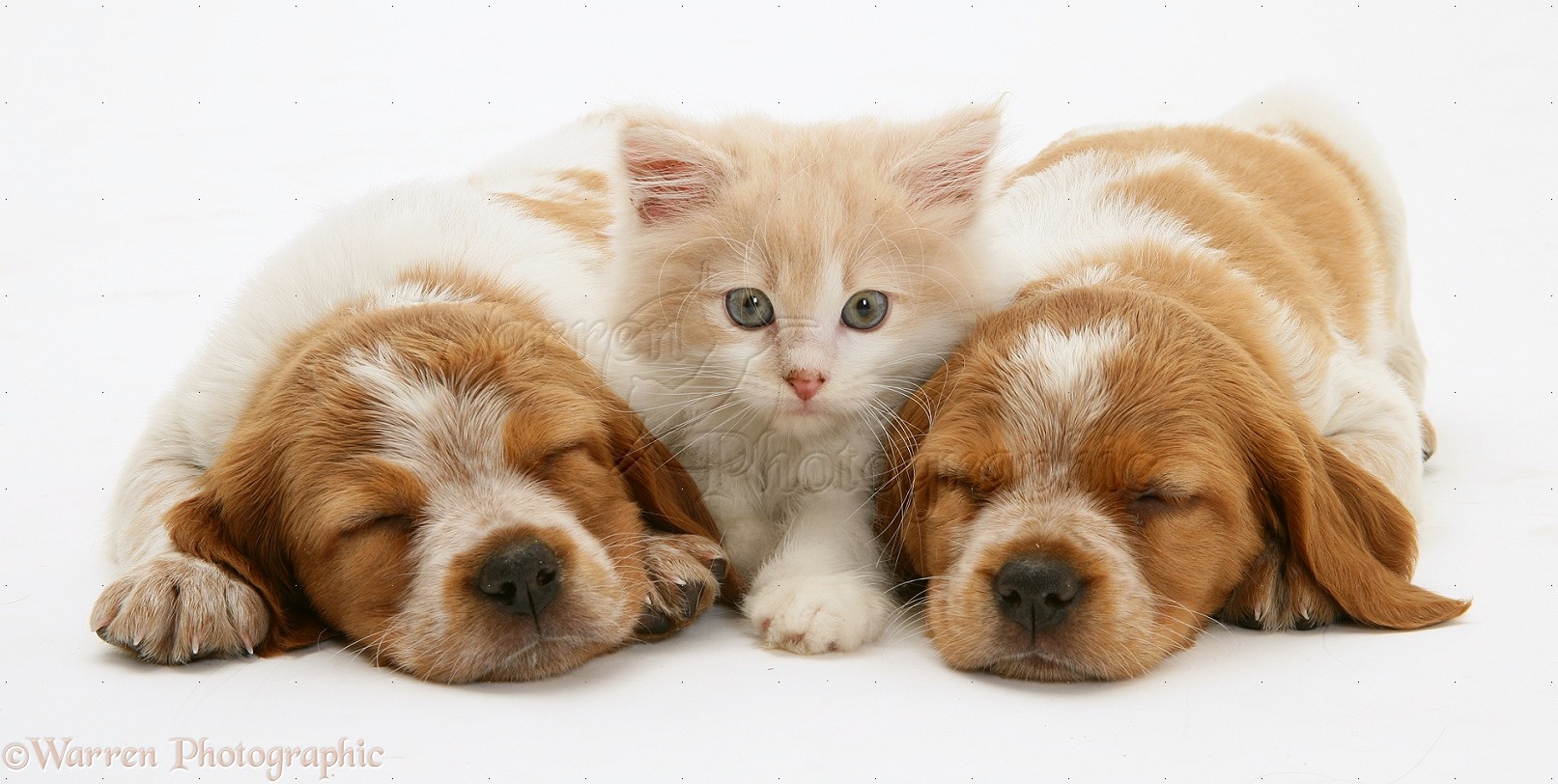 But, in time, the felines appreciate the watchcare. 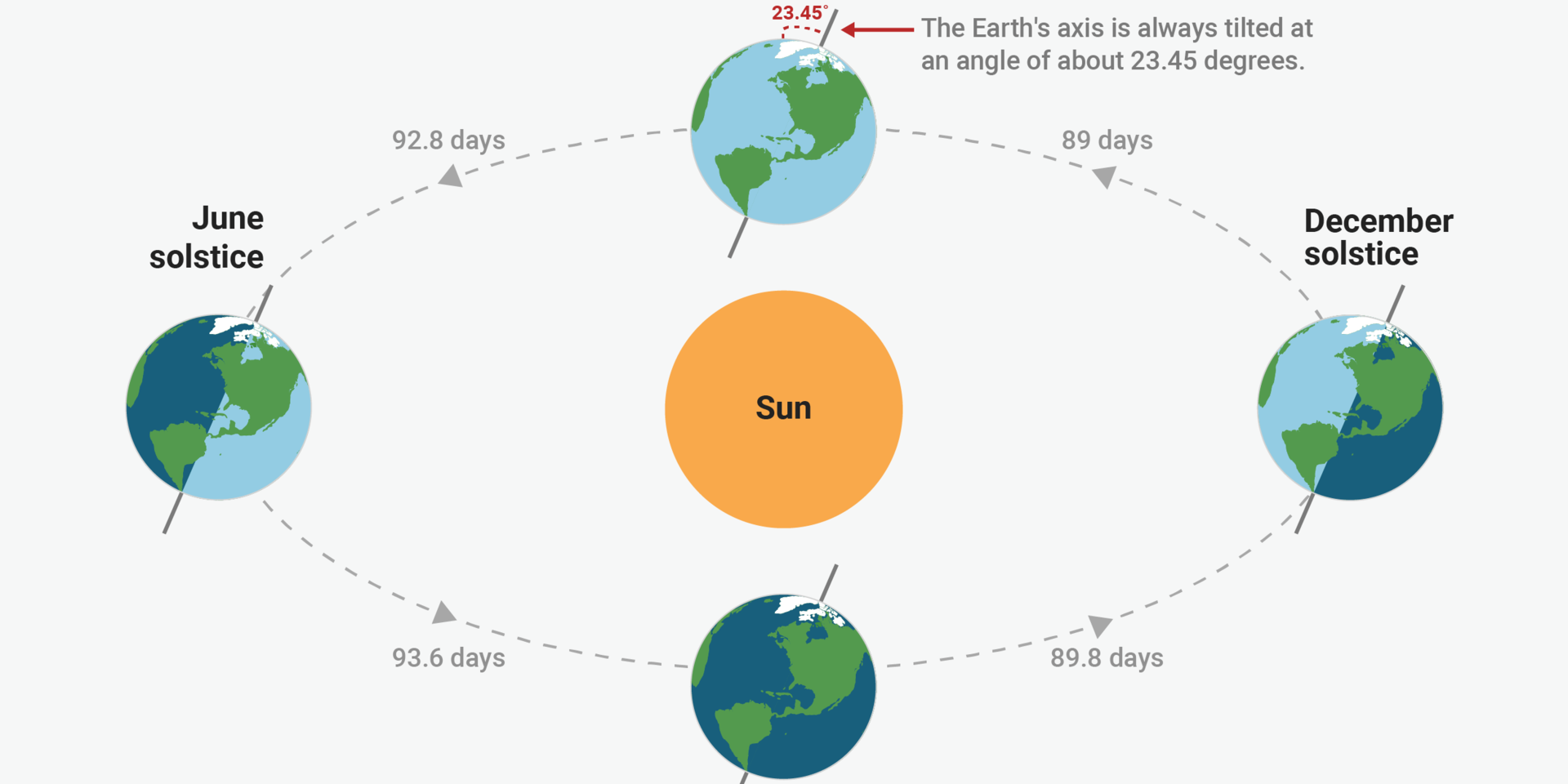 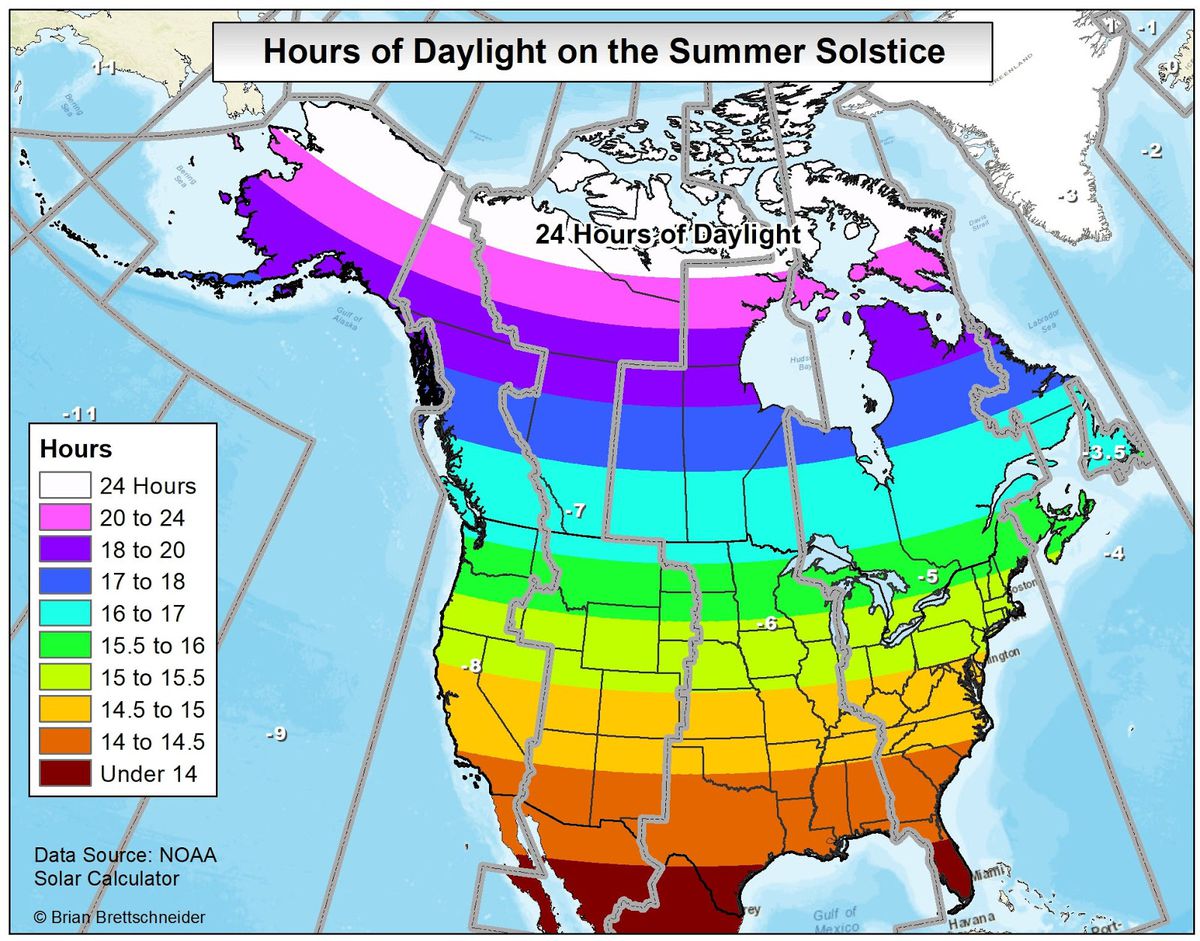 Some solstice events that look like something I’d want to attend. Solstice events I’m sure I would not want to attend.

dreamforhouse.com
2018? Darn! Missed this one.

It might’ve reached 100° here today.
I could enjoy this solstice celebration:

Bradshaw Foundation
The Art of the Ice Age

Oldest known sculpture of a horse

Sculpted from mammoth ivory this little horse is part of an originally more rounded representation with longer legs and tail. The head is complete and still shows the engraved mouth, nostrils and eyes. The ears are alert and the neck arched. The mane, back and sides are marked with crossed diagonal incisions. Is this a stallion trying to impress a mare or a horse arching and kicking backwards against a predator?