From St Paul’s Cathedral in Kolkata to the Basilica of Bom Jesus in Goa, the churches organising the traditional evening service across India are many. —ibtimes.co.in 2016 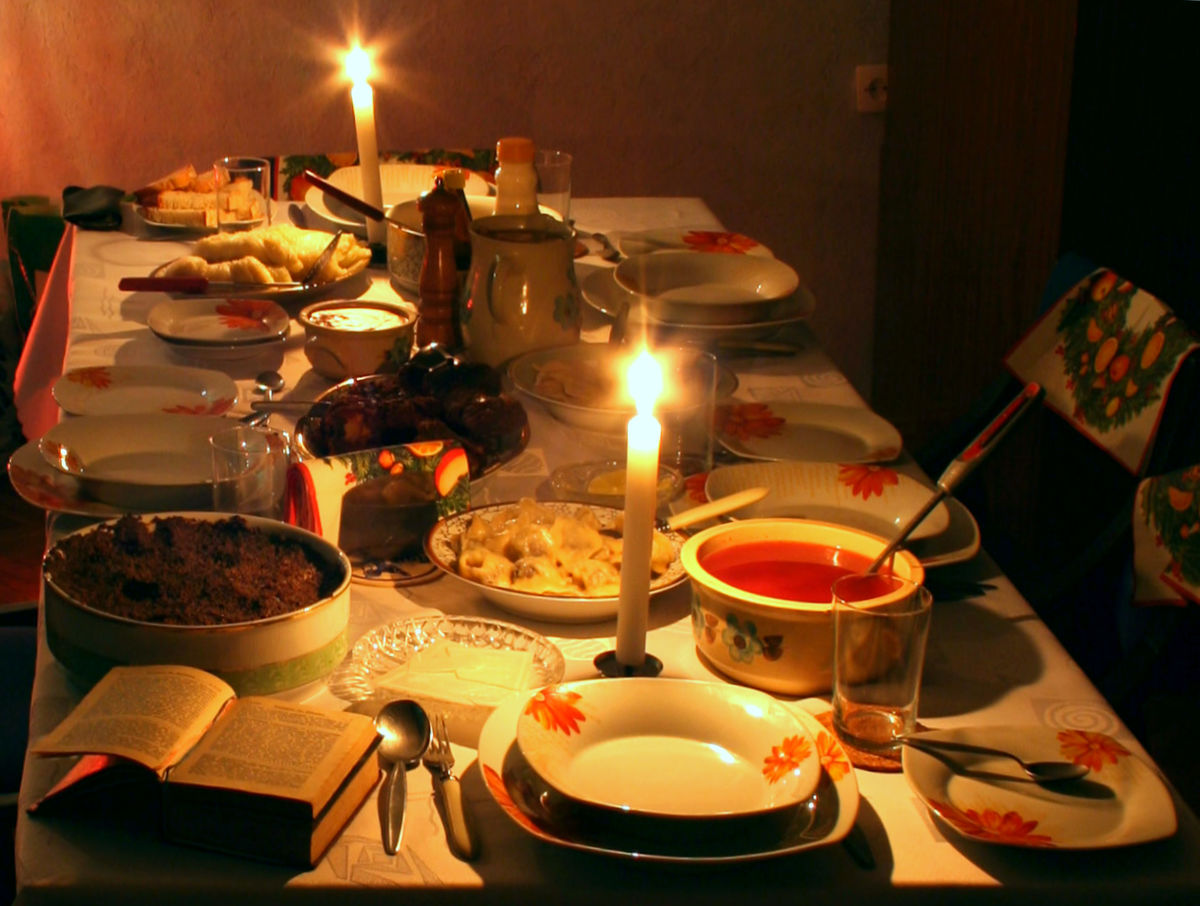 Birthplace of Jesus: Church of the Nativity – UNESCO.org