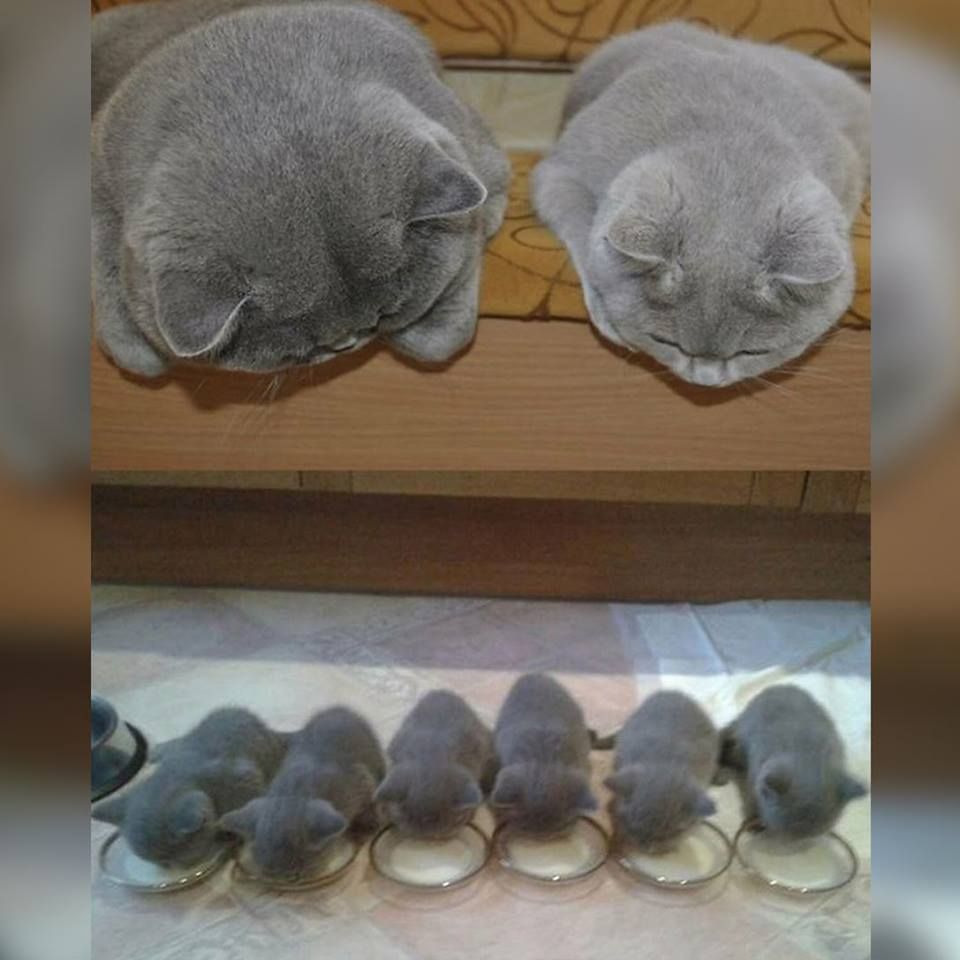 More cuteness than you can handle at Land of Cuteness’s twitter thing.
H/t Misanthropic Humanitarian on the Ace of Spades Saturday Pet Thread.

If I’m reading this aright, it’s Napoleon’s attempt to conquer Russia. The breadth of the line at any point represents the number of Napoleon’s forces. Left-to right in gold is the path to Moscow, showing the already-severe losses on the way there. Right-to-left in black is the horrifically dwindling remainder in retreat. Temperature chart on the bottom is right-to-left during retreat.

From Sunny Skyz, c/o (as so often) FenelonSpoke at Ace of Spades

Originally a church, this 1915 building was bought and converted into a recording studio in 1972 by Leon Russell, a musician and hit songwriter. Russell wasn’t the only one to grace the studio with his musical gifts. It became a hotspot for “Tulsa Sound” musicians, those who crooned tunes that were a mix of blues, country, and rock ’n’ roll.

Iconic singers and songwriters from other genres popped in, too. The likes of Willie Nelson, Bonnie Raitt, Kansas, and Eric Clapton all recorded within the converted church. This musically hallowed ground was even the spot where Tom Petty signed his first record deal with Shelter Records, the label that Russell co-founded.

I’ve been neglecting my Other People’s Stuff readers. Been busy. Will try to do better… BoB. 🙂

OMG Colorado ships so much weed out of Wyoming it doesn’t have any left pic.twitter.com/YvLUI9pfgg

Geography ain’t what it used t’be.