Vintage photos from one of the largest archives of pre-Castro Cuban photography in the world.

Heartbreaking, compared to today. Like looking at pictures of Afghanistan when it was civilized.

Thought this deserved its own page, rather than adding it to one of the Other People’s Videos playlists.

Avoid horseplay or “kidding”; she may resent it. 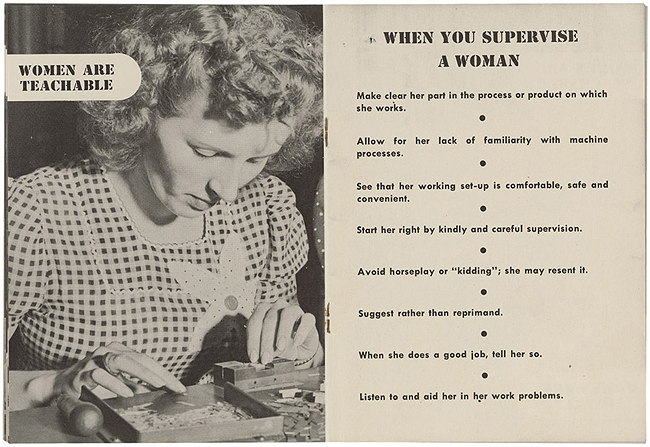 A guide published by the Radio Corporation of America circa 1943.

For the complete guide, see Alex’s post on Weird Universe. 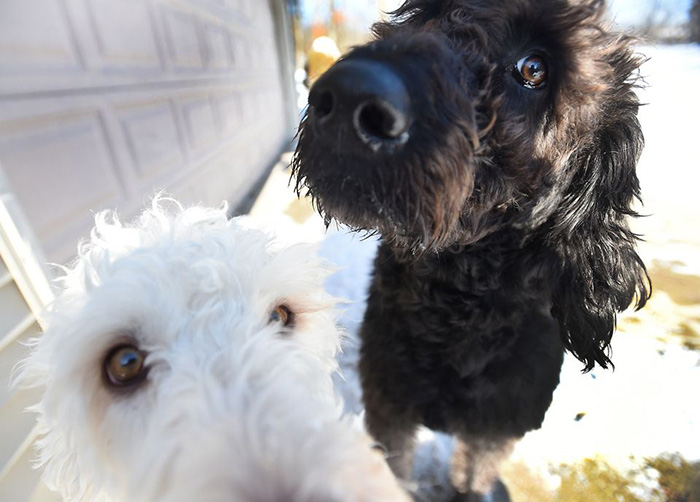 The dogs woke their owners up at 4:30 a.m. on Sunday. They continuously tugged on their owner’s sleeve, insisting to be let outside.

“(Adam) never tugged on my clothes before….”

Before Lonnie could open the door all the way, Adam and Eva squeezed past and bolted to his truck outside. Next to it was an elderly woman in her late 80s on the ground, freezing with nothing on but a night gown.

“She looked up at me and said, ‘I’m so cold.’ …I have no idea how long she had been out there. She must have been terrified.”

The temperature around the time was about 9 degrees in Norvell Township, Michigan.….

“I don’t know how they knew she was out there….”

Watch the video below the fold. END_OF_DOCUMENT_TOKEN_TO_BE_REPLACED 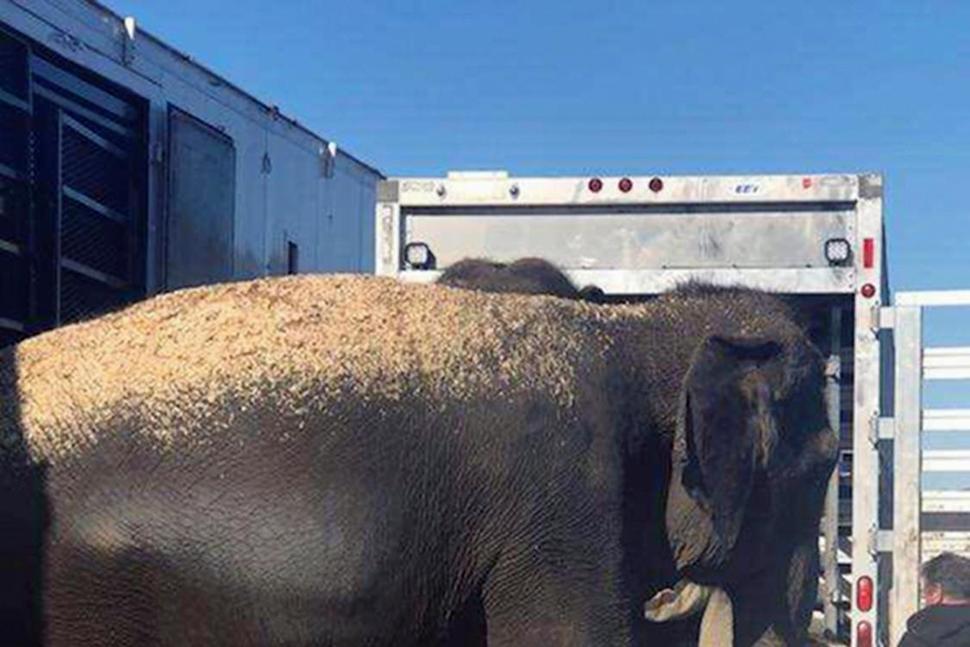 Four circus elephants were briefly stuck along an Oklahoma road waiting for a ride.…

the floor of the trailer carrying the pachyderms had started to give way and was dragging on the road, sparking grass fires along the way.…

The Tulsa Zoo just announced that Gunda, their 67-year-old Asian elephant, passed away. She entered hospice care last week after declining due to her age.

Zoo personnel said she passed away Monday in her exhibit with her caregivers.

Gunda was the Zoo’s first elephant. She came to Tulsa in 1954. 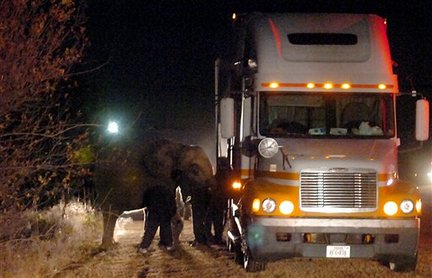 …An Oklahoma couple driving home from church nearly slammed into a giant pachyderm that had escaped from a nearby circus late Wednesday.

“Didn’t have time to hit the brakes. The elephant blended in with the road,” driver Bill Carpenter said Thursday. “At the very last second I said ‘elephant!'”

Carpenter, 68, said he swerved his SUV at the last second and ended up sideswiping the 29-year-old female Asian elephant on U.S. 81 in Enid, about 80 miles north of Oklahoma City.…

Another great collection of critters by Bluebird of Bitterness includes this and many more: 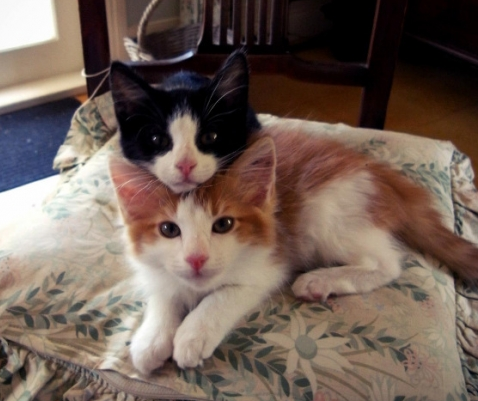 No idea where MisHum at AoS acquired this picture, but it was too ‘d’awww” not to repost. 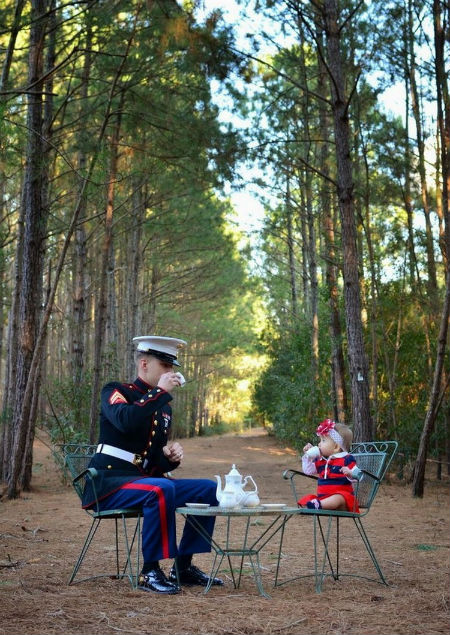 Fur, feathers, and even scales fly as critters get into disagreements. 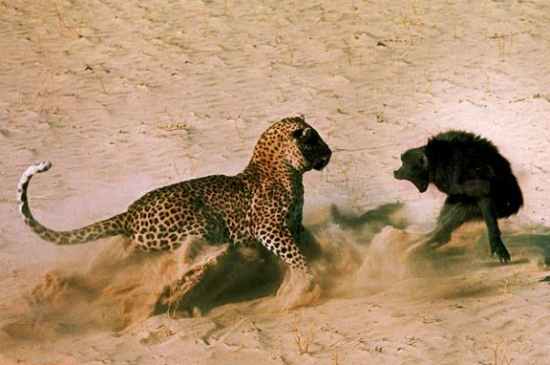 See more in another great collection of animal pix by Claudia at IOTWreport.

The Comics Curmudgeon cracks me up every day. I used to be a big fan of the funnies. Not so much anymore. So I stay in touch with Mary Worth and Mark Trail by way of the Curmudgeon. It’s better this way.

Also starting a new plotline this Monday: Beetle Bailey! We begin in media res, with the backstory on what catastrophe has left much of the world outside Camp Swampy a patchwork of uninhabitable “contaminated zones” that the military must enter on mysterious and dangerous missions presumably being filled in at some point later in the week. 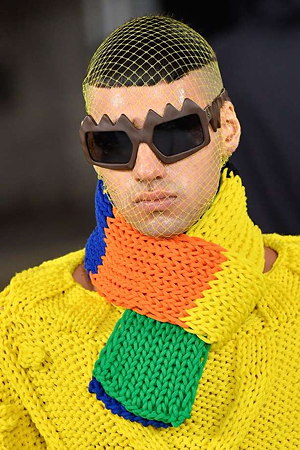 A) Fabo, the latest villain in Doctor Who

E) All of the above

For the answer, and more examples, contact Alex at Weird Universe.